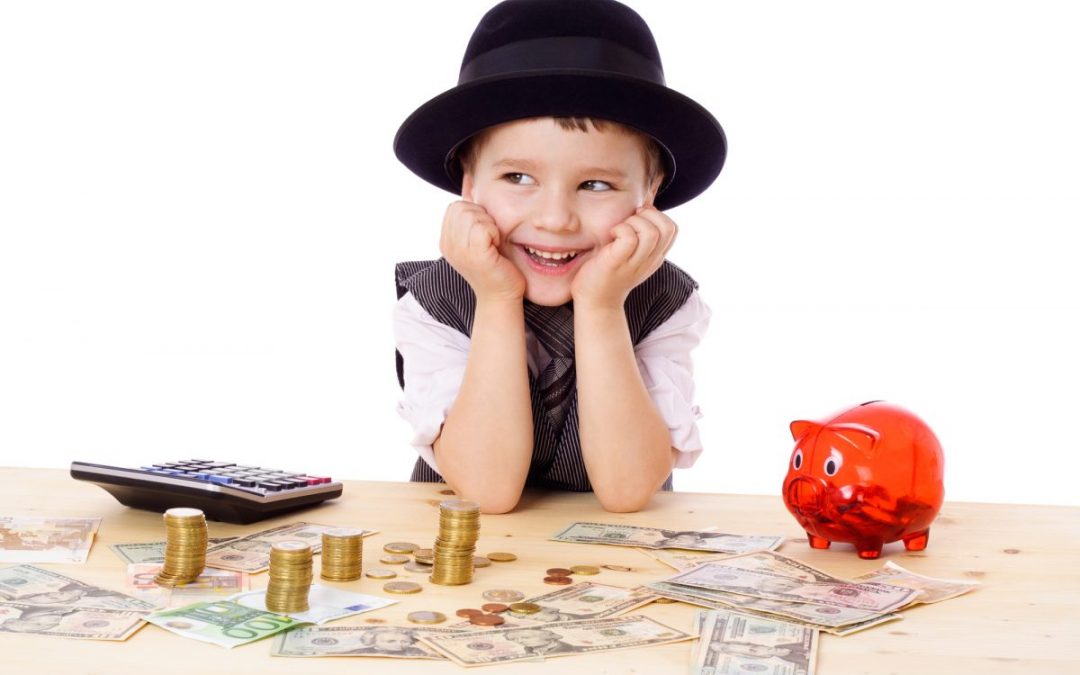 In a few weeks, I intend to post here a look at the tax policies being proposed by each presidential candidate. Much of it is “campaign bluster”, but some of it does show how each of them might affect your wallet, and mine.

In the meantime, there’s a lot of argument and news these days about them releasing their personal tax returns, finding new things that could be hidden, etc. — but it all kind of makes me laugh a little. OF COURSE both Donald Trump and Hillary Clinton used every legal and ethical “loophole” they could possibly use. Sure, one or both of them may have gone beyond those bounds … but the fact remains (and this is something I’ve often said): there are two tax systems in this country:

1) One for those who pay attention and USE the tax code as it’s designed. Poorly-designed as much of it is, it rewards diligence in keeping track of it.

2) Another system for those who use their own software, or “any johnny tax preparer” down the block.

Happily for you, you’re on the better side of that equation.

As a Chino tax professional, it’s my job to help YOU use the tax code well and save you and your family from having to pay too much, or from not receiving your best deal from Uncle Sam.

Speaking of taxes — a few big reminders: October 17th is the deadline to ensure your 2015 (extended) tax return is filed! It’s also the deadline for contributions to self-employed retirement accounts and for a Roth recharacterization.

Finally, moving on to my topic of the week, I thought I’d pipe in on the number one habit I’ve seen in those who eventually grow to be wealthy. It may not (or it may) be what you think, and I’d love to see all of us help our children learn this habit…

Sadly, too many Chino families neglect a critical aspect of raising children: teaching them to be financially savvy. That said, many clients have written to say that they read and discuss my financial notes at the dinner table with their children. That’s a nice start.

But if you want to raise rich kids who can create and manage wealth, there are a handful of critical rules that are foundational.

Here’s the main one: Postpone spending.

Teach them this: Wealth is what you save, not what you spend.

Most of the younger generation is under the false impression that wealth is based on the luck of a big salary. Nothing could be further from the truth. According to the now-classic book The Millionaire Next Door by Thomas J. Stanley, the affluent tend to answer ‘yes’ to these three questions:

So how did they build their wealth? According to Stanley’s research they did it slowly, living well below their means and investing about 20% of their household income each year. And because money makes money, over time, they grew gradually richer and richer.

Imagine you purchase a pair of shoes for $50 every year (obviously, some are more expensive, some are less — the point is the analogy here). The person that makes do with the old ones and only buys shoes every other year will be able to save and invest the difference. After seven years and at a normal interest rate, their savings will be earning enough interest to pay for a new pair of shoes every other year. After eleven years, the interest from the investment will pay for the cost of buying new shoes every year, forever.

Because being frugal early in life produces great wealth later in life.

Due to the seeming wealth of our American culture, it is difficult to learn to distinguish between needs and wants. Very few purchases are “needs”. Other than food, shelter and clothing, everything else is optional. In the United States, we show our extravagance even in these three essentials.

Practically speaking, you can learn to postpone spending one purchase at a time. When our children were very young, we required them to wait one week before spending money on a toy. Often, after waiting a week, they wanted a different toy instead. Then, they had to wait another week for that purchase.

Simply learning to delay and avoid impulse buying can cut your children’s spending in half.