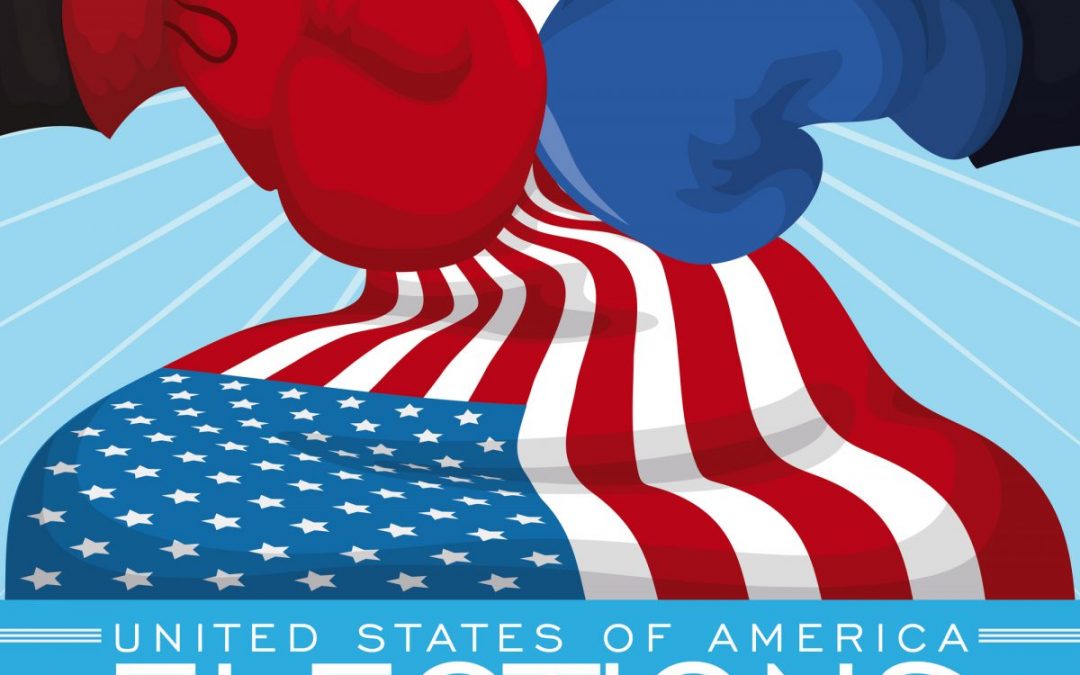 As I promised, I have some information for you about the broad strokes of the potential income and business tax policies of our candidates for President this year. It’s obviously a politically-charged issue, and so I’ve drawn from my own analysis, as well as the nonpartisan Tax Foundation.

But I also hope to turn down the temperature on this issue to remind you that we are not electing a monarch. The genius of our founders is that our governmental system is designed not to invest too much power into one branch of the government. The “checks and balances” are a very good thing.

And yes, that doesn’t mean that presidential elections aren’t important … only that no woman or man in the office of President can purely dictate their will in the area of tax policy. It’s the role of Congress to write the laws, after all.

Hopefully, we can all remember this after the election results, and perhaps keep calm … and soldier on, whatever the results.

(And I know, I know — theory isn’t always practice. There are problems with our system, and with how it has evolved over the years. But let’s all have the humility to realize that none of us sees everything as clearly as we think we do.)

Now, this will have to be brief, but here’s a rundown of the candidates tax plans, as promised:

“There is much pleasure to be gained from useless knowledge.”  -Bertrand Russell

Again, since Presidents are not responsible for writing tax policy, these plans indicate more about their respective visions for government, and how Mr. Trump or Mrs. Clinton would work with Congress to enact their particular visions. Neither one, if elected, would be (by law) vested with the power to make all of this happen by the stroke of a pen.

That said, here are the broad strokes of what I have been able to gather about each of their visions for government and tax policy. And a necessary disclaimer: all of this is subject to change, and further, won’t perhaps represent the totality of their vision.

Essentially, Clinton’s vision calls for an increase in the funding for the federal government, and attempts to do so without raising taxes on the middle or lower income brackets for individuals. She makes up for this by seeking to raise taxes further on larger businesses and high income tax filers.

For a more detailed analysis, as well as a variety of specific provisions, you can see the Tax Foundation analysis of Mrs. Clinton’s proposals right here.

Donald Trump seems to bring a different vision of the federal government into his proposed tax policies. Essentially, he calls for a decrease in the funding of governmental activities by reducing the “progressive” nature of the income brackets in lowering the higher percentages levied upon higher-income taxpayers, and on businesses of all sizes, and by eliminating the estate tax.

For a more detailed analysis, as well as some specific provisions (though less specific than Mrs. Clinton’s), you can see the Tax Foundation analysis of Mr. Trump’s proposals right here.

Lastly, the Tax Foundation has created a (VERY basic) calculator to determine what, if any, impact each of these plans might have on your taxes right here.

But you know what would have the BIGGEST impact on your taxes? Planning ahead, and taking action on your own.

And that’s what we’re here to help you do.