Michael Lin on NOT Automating Your Personal Finances 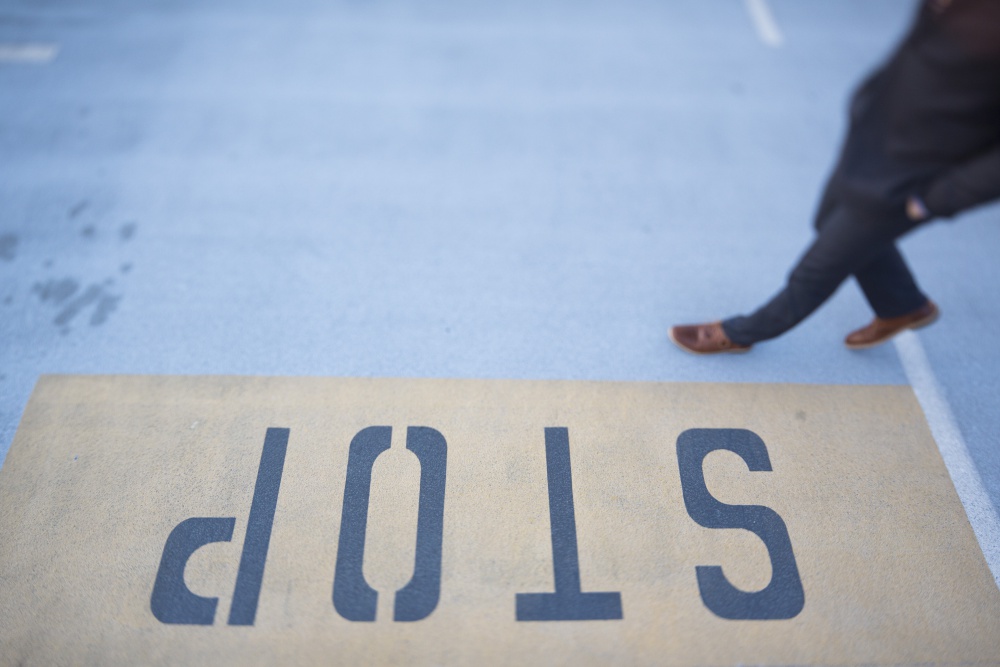 As we just celebrated our Independence Day, I think it’s worth considering *financial* independence.

But we should pause first in gratitude to Will Smith and Jeff Goldblum who, along with our armed forces, back in 1996 successfully repelled an alien invasion that was bent on wiping our very existence off of this earth.

Or perhaps, in the real world, we should honor the 56 signatories to the incredible document that is the Declaration of Independence, and remember that we live in a system of government driven by principles, laws and a shared covenant — rather than one driven merely by ethnicity or pure government power. We are, truly, blessed — no matter what you may think about the state of our current politics.

Now … I’ve written before about the value of automating your financial world. Making savings and investment an automatic, “don’t even have to think about it” decision can help kickstart some great habits for all of us.

However, there are some dangers.

High frequency trading in the financial markets (and the occasional crashes resulting from it the last few years) is just one example of the dangers of this approach.

And there are some instances when “automation”, as such, can actually HINDER our financial growth. And they may rob you of the kind of independence you’re looking for.

Call it the hidden cost of convenience. And, in my opinion, it’s quite real.

So, whatever the numbers in your bank accounts are showing, I believe that there is application to you for what I write about this week. Whether there are four figures or ten in your accounts, the principle can hold true.

Check out my humble suggestion, and let me know what you think…

Michael Lin on NOT Automating Your Personal Finances
“You always pass failure on the way to success.” – Mickey Rooney

Small business owners and those with more complicated incomes know what it is to write checks for quarterly taxes, and, I believe, they have a deeper sense for what they are paying, as a result.

In fact, I think our country would be a different place if everyone had to write a personal check and send in their taxes like this. When people really see what they pay (or don’t pay) I think they would feel differently about their tax burden!

In fact, this is part of the genius of financial guru Dave Ramsey’s “envelope system” for family budgeting (whereby you place cash into specified envelopes, and pay only as much cash as remains in the envelope for different budget categories). “Automating away” our obligations can lull us into financial slumber.

Which is why I now propose that you REMOVE automation from certain checks that you write each month from your personal finances. (Again, this is aside from automated savings, as I’ve previously discussed.)

[But a word of caution: The only danger to this approach is that you run the risk of focusing too much on scrimping pennies. I certainly advocate wise budgeting, but it’s important to remember that thinking overmuch about saving money can constrict your mind away from important “risks”, which can often be worth taking — like starting that business, making a new investment, etc. Don’t let this technique keep you from expanding your financial mindset!]

So, a few suggestions for what you might DE-automate:
1) Just once, receive your paycheck in cash (instead of ACH’d), or cash the full amount when you receive it. Because, have you ever HELD one paycheck’s worth of money before? It’s really hard to fully comprehend how much you’re bringing in until you physically feel those stacks of $20s in your hand. I can guarantee you it’s a lot harder to spend it when you’re seeing it in person rather than online. And it hurts frittering it away more, too.

2) Paying your mortgage manually. Feel the burn of this large check, every time you write it. It will trickle into how you think about the other bills which you pay such that even if this is the only bill you take off of “auto-pay”, you’ll be wiser with your remaining funds each month.

3) Only purchase vehicles for cash. If you had to pay outright, wouldn’t you end up with a cheaper car? Probably. Just because many are used to setting up loans and payments for vehicles, does NOT mean it’s wise — in fact, this is one of the primary markers for the “quiet millionaires” (those who are getting ahead financially, even on relatively smaller salaries). Yes, your pride might suffer when you’re not rolling around in a 2015 Lexus … but considering the real cost of that pride-booster does wonders for ameliorating your egotistic tendencies.

In short, paying in cash (or with a manual check) helps you to consider the following questions:

Again, some of this could literally take seconds, but the point of it all is that you STOP to do it. With automation, you don’t get the “ping” every month because it’s already doing the thinking for you. You’ll learn a LOT more about the financial “you” this way than you would otherwise, I’m certain. It’s really about paying closer attention.

With warmth (and until next week),