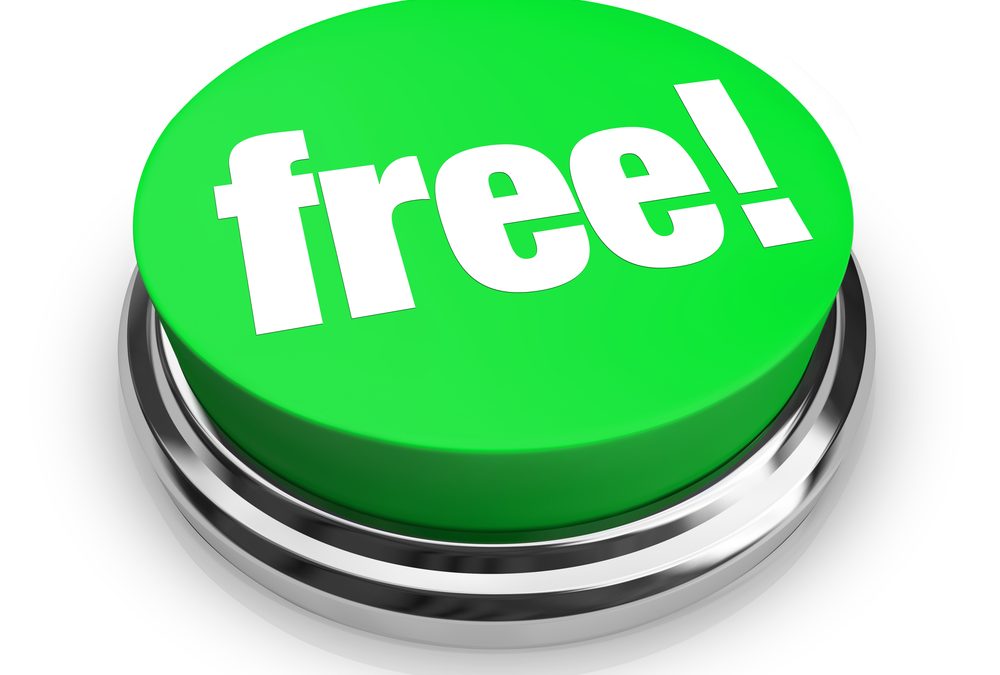 This past week saw some pretty tough economic news. Retail sales numbers for 2015 were released and the results weren’t pretty. (Some commentary here: http://bloom.bg/1RwiUv5)

On top of that, the stock market has been taking a dive, and Wal-Mart announced the closing of 269 stores around the world (152 in the US), and the laying off of about 10,000 US employees. (Here’s a list of the stores they are closing, by the way: http://usat.ly/1Rwj2KS)

All of this has led to multiple calls from the usual voices that we are heading into another crash like we had in 2008 and that a terrible recession is right around the corner.

My thoughts? That may be true, but nothing is certain.

For some counter arguments, consider:

* In EACH of the past five recessions, we saw annual auto sales growth be negative for at least 8 months running before the recession officially began. Now? We haven’t had even one month of negative automobile sales trends.

* Gas continues to be very cheap, and (perhaps not coincidentally) the number of miles driven has reached a decade high.

* Flights were 85% full in December (which is remarkably high).

My point? You can make a good argument either way. In which case, it’s always smart to be prepared. I’ve written previously about how best to be prepared for financial emergencies, and it boils down to:

If you’ve done these things, then you will really be just fine. Don’t let the headlines pull you into their swamps — the media business model thrives on fear!

Lastly, and speaking of business models … I saw a tax business commercial the other day that I simply need to address.

Michael Lin On Hidden Fees Behind Popular Tax Chain’s “Free” Tax Prep
“The voyage of discovery is not in seeking new landscapes but in having new eyes.” – Marcel Proust

For various liability issues, I’m loathe to actually mention this company by name, but let’s say (for the purposes of this conversation) that there’s a big, popular company who made its fortune on the backs of lower-income taxpayers called H&P Black (a name picked completely at random). This company is flooding the airwaves with a brand new program offering “free” tax prep for federal and $9.99 for state.

Maybe you’ve heard about it? Well, like many such things, there are, shall we say … strings.

First of all, here are the restrictions: it only covers those filing the 1040EZ federal form, which covers only the very simplest tax issues. It can’t be used by anyone who has dependents, makes more than $100,000 per year, is age 65 or older, claims adjustment to income like alimony or tuition deductions, or itemizes their deductions. Thus, homeowners who deduct mortgage interest or people with large charitable contributions can’t use the 1040EZ.

Plus, filers have to pay fees for other forms and any other fees incurred which are conveniently not mentioned — and they have a tendency to pile up.

A few years ago, when this company first actually rolled out this strategy and was asked by stock investors why [said company] was doing this, an executive replied: “Our ability to monetize this program means a minimal impact on our net average charge,” Retail Tax President [for said company] Phil Mazzini told analysts. (Source: http://bloom.bg/1Rwmx47)

In other words: yes, we are offering “free” tax prep, but we still bring in the same fees!

It’s always enlightening to look at executive interactions with stock analysts to see why public companies do what they do, I’ve found.

So — in summary: don’t be seduced by the siren call of getting something for nothing. You usually end up paying for it, in a whole host of ways.

In fact, one of OUR revenue centers over the years has always been in fixing the mistakes made by these “big box” retail tax outfits and off-the-shelf software programs, and discovering loads of missed opportunities and overpayments.

(Because, speaking of software: do you remember when a former Treasury Secretary used the leading tax software to do HIS taxes, unintentionally created a bunch of errors with it, and then blamed the software itself for all of his tax problems in front of the Senate? Not an uncommon issue, I’m afraid.)

The old adage *is* an adage because it’s so often true: you get what you pay for. It’s the foundation for a stable economic system because it’s almost always true.

So yes — this article is certainly self-serving, as you can see. I can’t get around that, unfortunately.

But what I CAN do is make this blog post serve you even more than by simply giving you information.