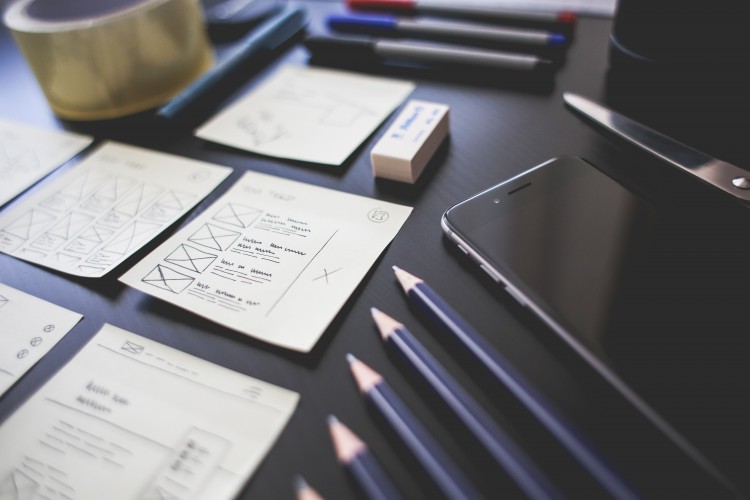 Many people think that preparing taxes for a living is a somewhat easy assignment.

It’s NOT just “filling in the boxes” and having the spreadsheets or the software spit out the results. I WISH it were so simple. There’s three big reasons why it’s much harder than that — even for many professionals.

1) The tax code is incredibly long. The version of the tax code we just wrapped up using for extensions and also back in the spring before the April 15th deadline is74,608 pages long (and that is about 186 times LONGER than it was back in 1913 when we started with it) — and it will only be getting longer this year. Congress has yet to decide about certain tax “extenders” that will affect things for everyone.

2) The code also happens to be pretty complicated and laden with contradictory incentives. Take this credit, and watch that other credit go bye-bye. Fail to deduct this item, and then you won’t be able to deduct that other item. You get the picture.

Sorting through all of them is most definitely NOT a task for a computer software program. It requires sitting down with an individual, a business owner, a family, determining what they most care about, and then use that complicated code to plan for it all properly. Really, that’s the only way to do it. Everything else is just “after the fact” clean-up work.

Which is why it’s so critical to meet with someone before the end of the year to make sure that you’re set up to hold a tax position which represents the real picture of where you really want to be going.

This is the essence of tax planning. Some may say that this is overstating it — but after years of doing this, I’ve become convinced that it’s the truth. I’m in the business of helping you fulfill your dreams by helping you hold on to as much income/revenue as possible!

3) Oh, and as I alluded to previously, there is one more big reason this job is no cupcake — staying up to date with how the law is constantly changing.

And I’m as patriotic as the next person … but Congress makes THIS task no cupcake.

How The Tax Code Makes Regular Chino Taxpayers Angry
“You can conquer almost any fear if you will only make up your mind to do so. For remember, fear doesn’t exist anywhere except in the mind.” – Dale Carnegie

Despite what certain fringe voices might claim (and they cite all kinds of “facts” behind their claims), the truth is that we don’t have the choice to “not file” or “not pay” what the tax laws say we owe. That’s why the IRS audits returns and has all sorts of “encouragements” (liens, refund offsets) to encourage us to file by each April 15, and to do so correctly.

But even with automatic payroll deductions, etc. we U.S. taxpayers are trusted to fill out the forms, ensure the correct amount was withheld and let the IRS know what our true final bill was. That’s called tax filing. And if we discover that we owe the U.S. Treasury, then our system (as it stands now) relies on us to send in the necessary payments. This, of course, is what we spend much of our time on around here at Team Lin — helping YOU do this ethically, but ensuring you’re not overpaying.

But Congress makes this much harder than they need to.

They do this — probably unintentionally — by tinkering with our tax laws so much.They change them, sometimes slightly, sometimes quite a bit, and they do so constantly. What’s worse is the annual rite of procrastination in the House and Senate. I see this all the time. As a regular course of business. We’re seeing it now, here in the fall of 2015.

And these delays in tax changes — or the decision to make some laws retroactive months later (extenders, estate tax, etc.) — totally screw up basic tax planning, sometimes negating options that could have been used to legally lower a tax bill.

(Which, incidentally, is why I have to pay so much attention to what’s happening in the legislation NOW, during the offseason. I do this so you don’t have to.)

So some people fudge their returns. And, unfortunately, they feel justified in doing so.

One recent example was the first-time homebuyer credit that was created a few years back … then revised … and revised again. Many homebuyers had to “pay back” a credit that was taken under existing law — then later canceled.

And I know (from conversations with real people) how many felt justified in finding ways to “skim back” (i.e., fudge) that $500 back into their returns because they were annoyed at how Congress handled it.

And there are plenty other tax laws with similar histories that tick off filers enough so that they look for ways of getting payback when they fill out their 1040’s.

Now I’m not condoning these taxpayers’ decisions to “even up” the tax code where they may find it unfair. Life can be unfair and taxes are a part of that often unfair life.

But Congress can do a lot to prevent these they hurt me, so I’ll hurt the tax system right back attitudes, by doing its tax-writing job in a more rational and professional manner.

Until it does, well then Capitol Hill is going to keep creating bad attitudes.

But here’s where some hope comes in…

For my clients and contacts, you can rest assured that we are paying attention … and that we will be on top of even these woefully-procrastinating legislators. We’ll do all that is ethically possible to make sure you don’t make moves that you’ll regret after the fact.

Or simply shoot me an email by clicking the button at the top of the page. Let’s do something great for you before the year ends.

Please do let us help you. It’s what we’re here for.